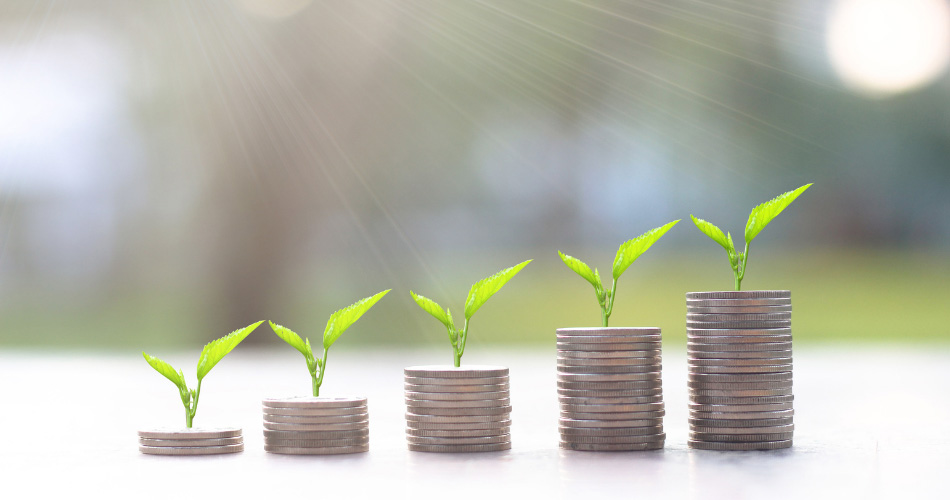 The added value of private equity investments is that in this type of business, as a rule, there is no space and need for services, which, unfortunately, often occur in some traditional forms of businesses in Croatia. Here, of course, in the light of current events, I mean the "services "of money transfers for bribery and corruption, and consequently the intervention of the Office for the Suppression of Corruption and Organized Crime (Uskok). The private equity industry has a zero-tolerance rate for corruption. Therefore, it focuses on investing in companies that see their market globally, where there is no role for local community bosses in developing their businesses - said CVCA President Mirna Marovic in her speech.

Also, Ms. Marovic emphasized that "PE&VC investments aim to replace closures in secret clubs by opening offices around the world, and to replace the listing of business stories on the pages of the black chronicle with the listing of current and future Croatian 'unicorns' on world stock exchanges.

In addition to the awards, a panel discussion on the prospects of the Croatian market was held, which brought together several significant investors. Among the investors' representatives were Michael Kedzia, a partner in the Polish private equity fund Enterprise Investors, Igor Hrzic from CEE Equity Partners, Ivan Josipovic from Invera Equity Partners, Luka Oreskovic from Prosperus Invest, Igor Cicak from Provectus Capital Partners, Vedran Blagus from South Central Ventures , Renata Brkic from Feelsgood Capital, and Julien Coustaury from Fil Rouge Capital. Investors agreed that the perception of Croatia as a country that is not attractive for investment is changing, and that Croatia has opportunities and potential. Investors believe that they not only offer money when investing, but also offer strategy and management, and create new values ​​and strive to be partners. They add that the private equity industry will help not only the development of Croatia, but also competitiveness. Some of the sectors that are attractive to these investors are technology companies, logistics, energy, infrastructure, retail, tourism and private healthcare.

The second panel at the conference brought together many well-known founders of successful Croatian companies that are recognized around the world. Among the founders were Damir Sabol, a veteran of the Croatian IT scene and founder of Microblink and Photomath, Tana Zimmermann, co-owner of Bazzar.hr, Stjepan Buljat, co-founder of the Croatian-British start-up Cognism, Antonio Separovic, co-founder and CEO of Oradian, Josip Cesic, co-founder of Gideon Brothers, Jan de Jong, a Dutch entrepreneur with a Croatian address, and Mate Knezovic from Agrivi. The founders agreed that the most important thing for the company's success is to gather a good team. Croatia has an excellent opportunity to compete globally based on entrepreneurial ideas and knowledge. Tana Zimmermann emphasized that entrepreneurship is not taught in schools and that it is often challenging to find oneself between negotiating with investors and developing your business. All entrepreneurs at the panel believe that lifelong education is necessary for success. Croatia has many talented young people working on the visibility of Croatia on the map of successful global entrepreneurial stories.